Jetson style stroller is here, it just doesn’t fly (yet). 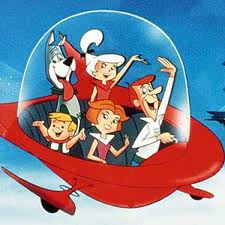 I may not have kids, but when I saw this stroller came out I laughed and had to read the specifics.This Jetson style stroller is lit on the underside of it so you can clearly see everything beneath your feet.  I pictured it being illuminated on on the underside, but hovering above the ground like a Jetson mobile. I’m thinking the hovering feature will be next because with all this strollers bells and whistles it weighs 29 lbs. and isn’t anything someone wants to lift along with holding a little one.  A GPS style device sits on top that tells you via a sensor your child is actually in the seat, how charged up your battery is (it has a phone charger too) and how far you’ve trotted with your little one. A push of a button makes it collapse or open up.  It retails for about $850.00.

French inspired home in a bottle 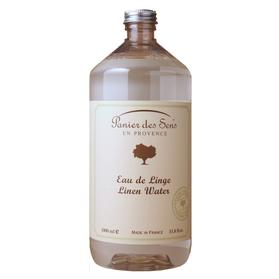 Oh what a week it’s been.  I was up by 4am each morning to get to work by 6am and as of yesterday (Friday) afternoon I was spent.  Sometimes when I’m maxed out I just need to sleep. The other half of the time I simply need to be at home in my space doing what I love to do.  I had laundry and tidying up to do in the apt. and eventually I reached for my iron and ironing board.  My Grandmother from my father’s side was always big on ironing.  I seem to have gotten her ironing gene. It relaxes me.  So, I pulled the freshly laundered sheets out of the dryer and put them straight on top of the iron board, spraying them with Panier des Sens en Provence Linen Water as I ironed, making any wrinkles disappear.  You can spritz your towels with it or any linens for that matter and wa-lah, you have a French inspired home that smells divine.  They have different scents to suit your fancy. I assure you, this bottle which is less than $20 will make all the difference in your home.
If you like what you just read, please share it.
in Uncategorized 0 comments
January 16, 2012December 16, 2014  by devqa5admin

Kate Spade windows have it right.

Kate Spade is on my block, two Avenues over so I regularly walk by the shop en route home. Overall, their windows are a delight to look at whenever I pass by.  They seem to be trending statements on their merchandise this season that hit it just right when it comes to how one feels in the middle of a cold winter.  Temperatures in the city have been frigid in the teens and feeling more like single digits with wind factors added in.  When I saw this hat in their window my head went directly to seeing it on my head while sitting on a pristine beach in my bikini.  I thought, please send me there now.  I have no doubt it says it right for anyone else experiencing single digit temperatures: 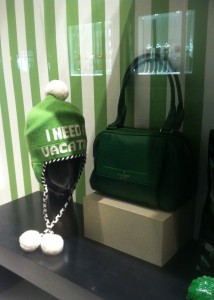 If you can’t make it to the pristine beach vacation I’m imagining, then why not take the bags advice in their next window: 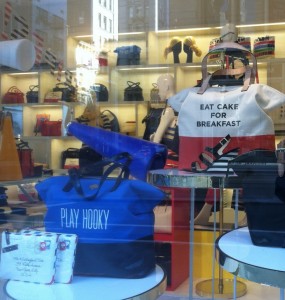 Sometimes a bubble bath is the only answer. 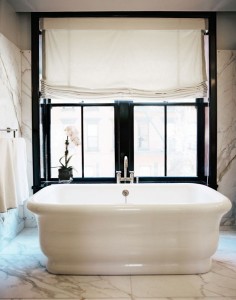 I don’t know about you, but a cocktail, glass of wine or a cold beer sometimes just doesn’t cut it for me.
When I am maxed my definite go to is a bubble bath.  It just clears my mind, while putting me into super relaxation mode.  I’ve tried different bubble baths, but the one that I love most is Kiehls Lavender Foaming Bath.  As far as I’m concerned, it’s a must have for every girl out there.  Try it out.  I know I get out of the tub feeling like a new person from it and hope you do too. 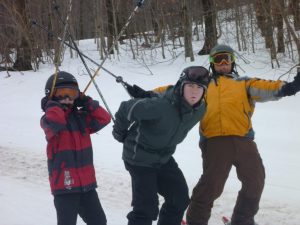 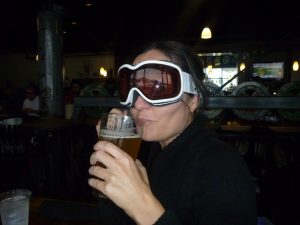 I came across this super chic handbag by designer Danielle Nicole and had to post it.  Not only is it adorable and functional, the price is right at only $138. bucks.  Oh and for any animal rights activists, this bag is made of faux leather. 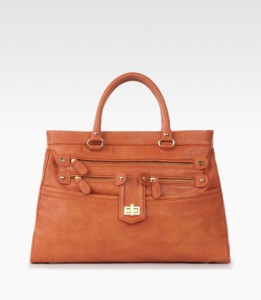 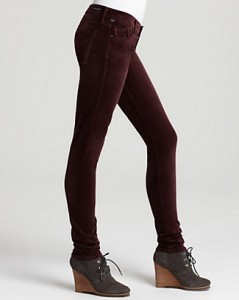 I found the perfect velvet skinny pants by Citizens of Humanity for winter and I had to share.  I bought them in the merlot color and navy and haven’t stopped wearing them. Jeans just don’t cut it in this cold weather.  These are super comfy, I promise.

The force is with you.

I was recently reading a book and loved this paragraph: 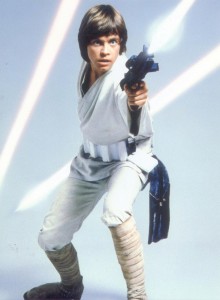 “The force is with you.  Both the challenges and achievements of your life are there to support you in knowing yourself.  They are guiding you to fulfill your purpose and live the fulfilling life you are meant to live.”
Janet Attwood

MayaBags – a gift that really gives back 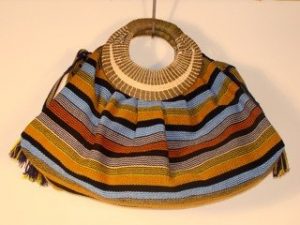 Last night I was at a MayaBag party.  Over 50 women were invited and you could stop in anytime from 4pm to 9pm.  It had been raining all day in the city here and it continued to heavily pour all night long.  For some, this nasty weather would influence the attendance to a party.  Not this party.  Reason being, the women invited know of this annual event and they know the importance of their attendance. Each woman walked in the front door drenched with a smile on their face.   Those smiles were partially because MayaBags support over 90 women in the village of the Maya Mountains of Belize, giving women a job, independence and the ability to support their families while doing many other wonderful things.  Thanks to women supporting other women, sales were nonstop throughout the night.  It’s the type of positive energy that could keep you up all night because it makes you feel that good.  If interested in some of these good vibes, you can certainly purchase any of the items online.  Whether you buy it for yourself or someone else, it just gives back.  The earring handle, handwoven purse above is a favorite and has been sold at Barney’s and a resort pick by Rachel Zoe. What a great summer bag and a great reminder each time you use it of how lucky you are. 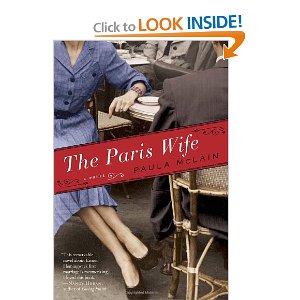 I LOVE, LOVE my bookclub. We just have a great time and I assume like most book clubs, the highlight is not on books, thats just the excuse to get together.  Instead, we drink and laugh until we must go home in order to partially function the next day.  Our last pick was The Paris Wife by Paula McLain.  It’s the story of Hemingways love affair with his first wife.  I couldn’t put the book down and that is not a usual thing for me.  If you put it on your book club list, you won’t be disappointed. 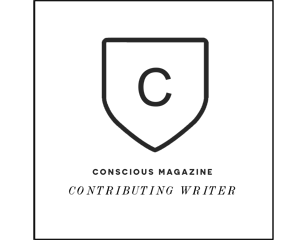 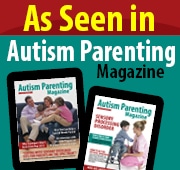